In today's show we are joined by fellow podcaster, Chris Nilghe from the TDRNow Podcast. Chris lives in Tokyo and has made Tokyo Disneyland his home. So who else better to talk through the far eastern Disney theme parks boat rides with us? So lets look at the attractions, in theme park order. 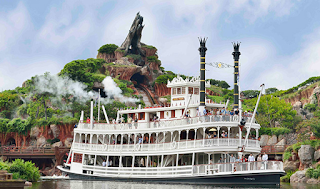 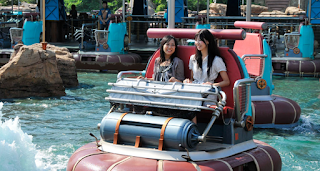 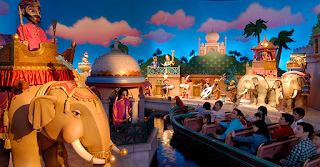 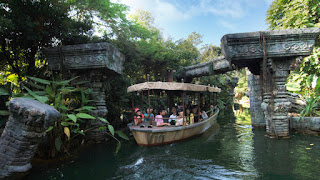 We now have concluded our tour around the boat rides of the Disney theme parks and hope you have enjoyed the shows!