Welcome to the show notes for the Disney Dream Girls Podcast, show number 265 for Sunday 16th June 2019.  If you want to listen, whilst reading these notes, just click the player below or alternatively find us in iTunes, Libsyn, on Stitcher Radio or via any good podcast catching app.

On this weeks show, Jayne talks candly about her health, we chat through some Disney news items and then we consider who could be the best Disney animation Dad.

What To Wear At Galaxy's Edge
Pictures say it all! Disney bounds are great but things that trail on the ground, cover your face or are exact replica's are not permitted. 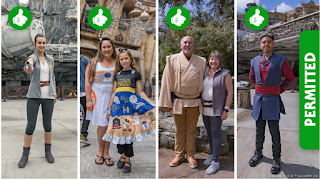 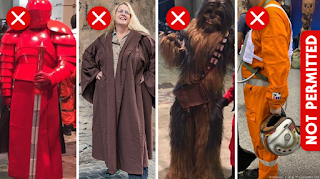 Disney Dads
Below are some of our thoughts on the various Disney Dads and who we think deserves to be on our list.


Pongo is a fatherly dalmatian and he had a mission – to get his master a wife. In time, Roger (his human) marries and she co-incidently has also dalmation – named Perdita. Time passes and Perdita has several cute puppies. In comes Cruella Deville and the puppies go missing. Who leads the rescue? Pongo does! 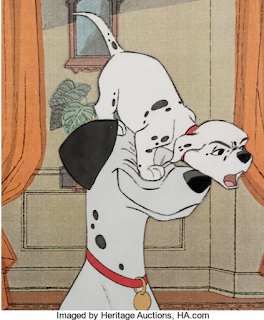 
So Simba has grown up and has a daughter of his own (Kiara) and his role teaches her about the circle of life and their kingdom, just like his father did before him. 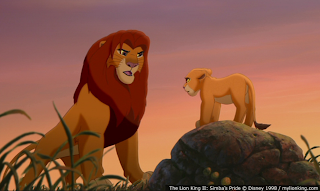 Lion King 1994 Mufasa
Simba was only such an amazing dad because he had an amazing dad. Whilst Mufasa was the mighty king of Pride Rock, and had a personal of do not mess with me, but he always had time for his son Simba. Plus who did not cry when Simba’s dad died? 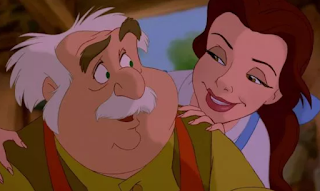 1991 Version of the Beauty and The Beast


Maurice, is a devoted date. As a single parent he has brought up his daughter single handed and also always made sure there was food on the table. He did such a good job of raising her that she turned out amazingly. Whilst she takes his place as a prisoner, he just doesn’t sit around and do nothing… he sets out to rescue her. 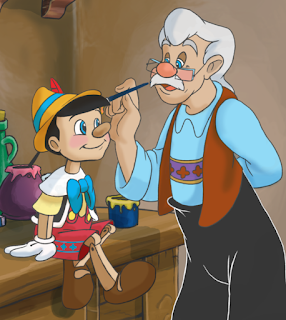 Geppetto in the 1940 classic Pinocchio


He had a dream: to have a son. He is a lonely man – with only his cat Figaro and goldfish Cleo. A kind fairy listens to his desires and a wooden puppet, that he had carved, comes to life. Once a ‘real boy’ Pinocchio is tempted away. Heartbroken Geppetto drops everything and goes to search for him. On the way he is eaten and spends time in the stomach of a whale, Monstro. 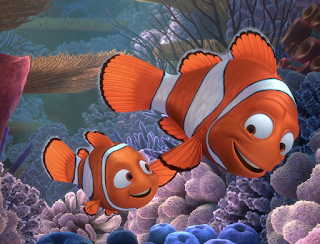 
Film starts, with Pearl (Marlin’s wife) dying along with all but one of their fish eggs. This tragedy causes Marlin to become overprotective of his only son, Nemo. Despite being afaris of his own shadow, he sets out to search the entire ocean. Along the way, he learns a lot and definitely learns the message of to allow your child to grow up you have to ensure your child has the space to make their own mistakes.

That's all we have for this week, if you want more Disney Dream Girls audio - why not become a supporter via our Patreon page https://www.patreon.com/DisneyDreamGirls

On our Patreon page already this month, patrons at Supporter and Pixie Dust level had access to a full binaural ride through of the Phantom Manor plus pre and post ride chat. Why not take a look and consider if you could support us.