Welcome to the show notes for the Disney Dream Girls Podcast, show number 338, for Sunday 8th November 2020. If you want to listen, whilst reading these notes, just click the player below or alternatively find us on iTunes, Libsyn, Stitcher Radio, or any good podcast catching apps. On this week's show we look at some On This Day in Disney History and then talk about some of our favourite villains. 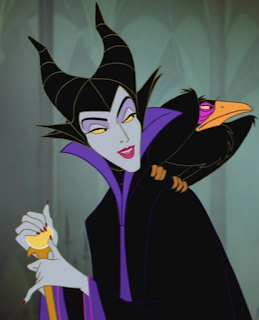 Maleficent is the villain in the 16th, 1959 animated feature film - Sleeping Beauty and she is the self-proclaimed mistress of all evil. She is based upon a mix of the evil fairy godmother character from Charles Perrault's fairy tale Sleeping Beauty and the Brothers Grimm retelling of Little Briar Rose. The character was animated by the Disney legend Marc Davis and voiced by Eleanor Audley. 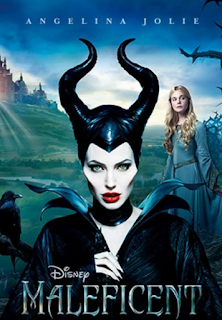 Queen Grimhilde is also known as the Evil Queen, The Wicked Queen as well as her transformative character of the Old Hag. She is the villain in the first, 1937, Disney animated feature film, Snow White and the Seven Dwarfs.

The film is similar to the Brothers Grimm version, where the villain is a cold, cruel, and extremely vain person - who owns a magic mirror. This mirror tells her who is the fairest in the land and the Evil Queen becomes obsessed being that. 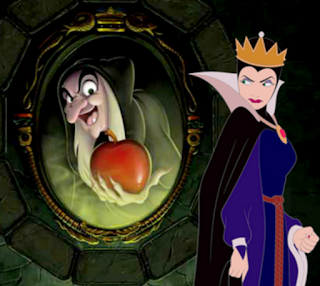 You all know Michelle is a massive Snow White fan and it was no surprise that she chose this villain in her list!

Yzma is the villain in the year 2000 animated film; Emperor's New Grove. She sees herself as being beautiful and is incredibly intelligent. This leads to her creating some very elaborate plans in a bit of a mad scientist rather than a magical sorceress manner. In the English version, her character was voiced by Eartha Kitt and she won two Emmy's for her role. 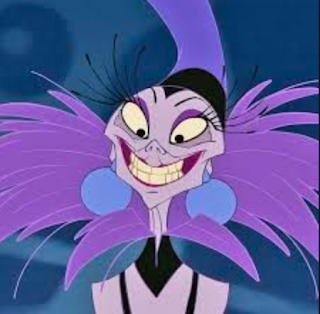 Ursula is a much loved villain from the 1989 (and 28th animated feature film) The Little Mermaid.  It is based upon the story of the Sea Witch, who offers a mermaid called Ariel the chance to become a human. Ariel, was desperate to find love with Prince Eric so agreed to some very unfair terms!

Who is your favourite Disney villain? Why not let us know!

If you wish to support us financially and keep the show advert free then pop over to Patreon and find out the benefits of doing so, including some additional podcasts.

That's it for this week, so thank you for reading and listening to our Disney musings.